Towns and villages steeped in history and heritage

The Plaza de Santa Eulalia in Segovia, located in the cloth weavers' neighborhood, contained one of the most homogeneous examples of civil architecture from the 16th century in the city, with its emblazoned houses, arcades with granite or brick columns and wood, the most modest.

It was not usual for the nobility to build their houses outside the walls and, although it has changed over time (the Clamores river was channeled and some of its houses were demolished), the unalterable character of the square is still preserved in terms of original plot.

On one side of the square, we can see the house of the Hermanos Buitrago community members, with a façade framed by an alfiz de balls and a pierced shield by order of Carlos I, as punishment for the uprising of the Communities. And on the other side, it is worth highlighting the church, from the early 12th century, which, although transformed in the 17th century, still retains part of its Romanesque past. 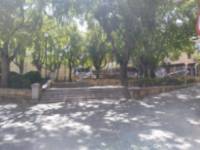 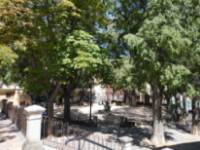 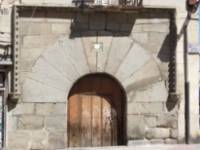