The Battle of Salamanca was fought in the proximities of the town of Arapiles on July 22, 1812, during the Peninsular War. In it, Wellington ahead of Spanish, Portuguese and English troops managed to defeat the French army.

In addition to an audiovisual, the classroom has striking panels, duplicates of weapons of the time and several mockups. The largest of these mockups is impressive: over 5 meters long, it contains 5.200 figures of just over 1 centimeter tall, representing with high accuracy one of the key moments of battle. 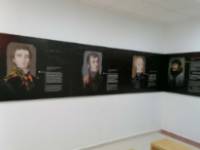 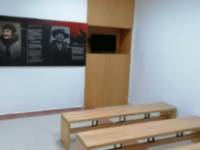 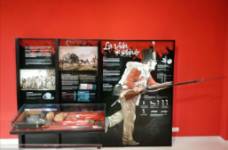 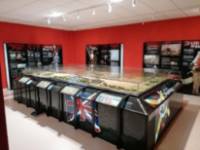 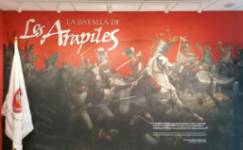 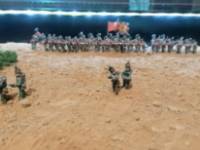 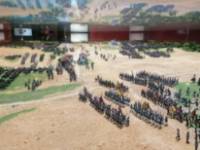