The Procession of the Candles of Miranda del Castañar

The festivity is an act that is part of the celebrations in honor of the Virgin of the Cuesta (Patron of the locality), whose devotion came to have indulgence in century XVII.

From the City Hall the party of dancers with their traditional clothes, and the women, with their spectacular dresses typical of Miranda del Castañar, with their jewels, Manila shawls, flowers, traditional hairstyles, and so on.

To the sounds of the bagpipes and the tamboril, most of the municipality, they go to a hermitage to look for their Patroness with the dancers not ceasing to dance throughout the route.

After the Eucharist celebrated the eucharist of songs of the eve, a crowd crowds in front of the atrium of the hermitage to witness a ritual preserved for centuries, at the beginning of the procession procession of the Virgin of the Cuesta (the image, of the 13th century, is taken from the hermitage) and continue step by step and at the rhythm of mountain dances and sound of castanets, through the narrow streets of traditional monumentality of the town and in the light of the lanterns and oil lamps that adorn them and those who hang from numerous private balconies and windows, until arriving at the parish church, where on the morning of the following day it will be honored with dances and offerings. 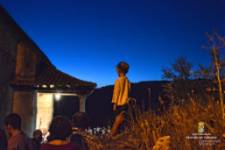 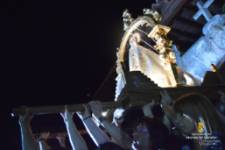 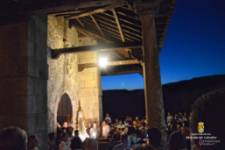 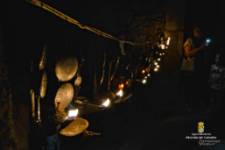 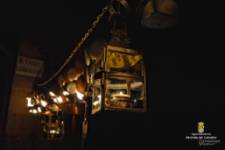 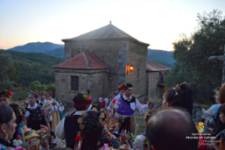 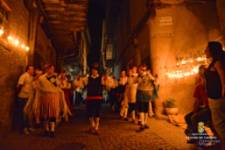 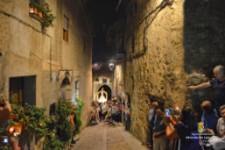 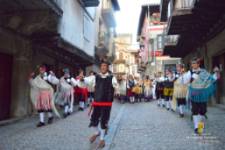 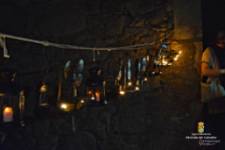