Reformed in the 16th century, it conserves an apse from the late 12th or early 13th century in the Mudejar style.

This central apse, in brick, shows an unusual polygonal plan and is decorated in three horizontal bands, two of them adorned with blind arches and the upper one with boxes.

The three naves, separated by semicircular arches, were reformed in the 16th century and show a beautiful coffered ceiling with knuckles and pairs of muqarnas.

Its impressive 16th century tower stands out, known as the "La Buena Moza", since it can be seen for several kilometers around. 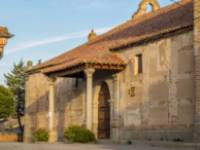 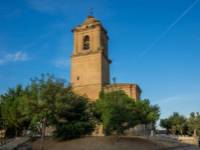 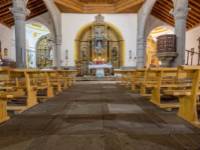 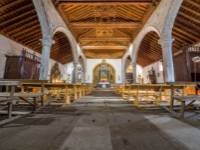 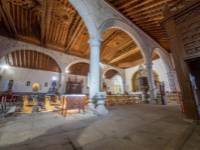 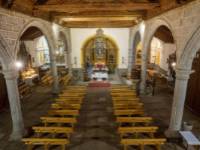 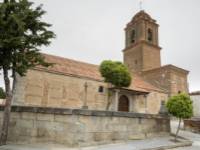 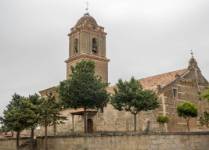