It is located at the foot of the castle of Gormaz. The hermitage had, apparently, a Visigothic origin back in the VI century, and could have been destroyed by the Arab invasion. When the territory is definitely reconquered by King Fernando I in the XI century, was founded the Gormaz village with an hermitage dedicated to San Miguel.

It was built between the XI and XII centuries, and it conserves a great simplicity and austerity outside on the walls of the hermitage, where some inscriptions and reliefs, probably from ancient Roman and Visigoth constructions, have been kept 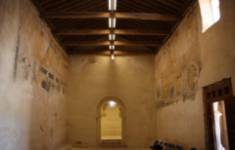 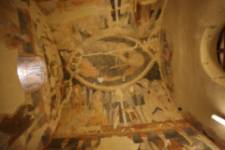 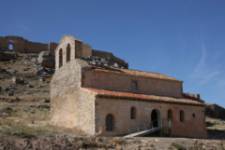