The building was erected in 1620 on the site of a pre-Romanesque settlement, probably a sanctuary. It conserves the original apse end, which was subsequently covered by a Baroque altarpiece that disappeared during the War of independence and which, some years later, was replaced by a new one.

This elevated church is surrounded by a stonewall with two stairways and has an atrium with a bench running along the entrance and south walls. There is a ribbed vault dating from the late 15th century, similar to the one at the entrance of the University of Salamanca. 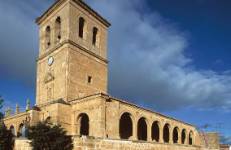 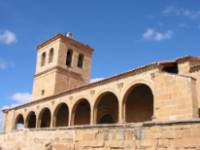 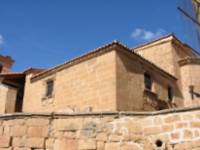 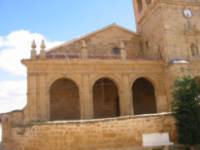 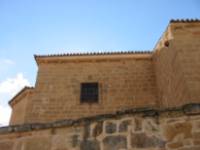 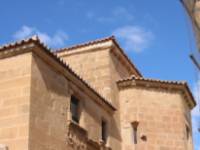 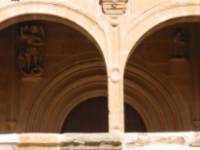 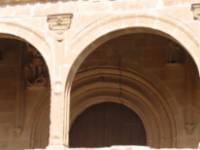