Originally was a Romanesque building which would be modified in the XVI century following the Gothic tradition, and being modified later in the XVIII century.

This church conserves an arcaded gallery and a front, both romanesque. The latter features one archivolt decorated with wing beings. The arch in the atrium is renaissance. 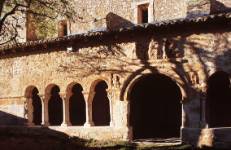 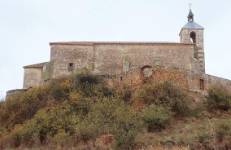 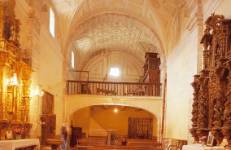