Palace of the Duques de Alba

Palace built along neoclassical lines in the 18th century by the French architect marquet. It has a courtyard of honour and a large garden with the Puente de las Azucenas.

Built by Fernando de Silva and Alvarez de Toledo (his initials, F.S., appear on the lintel). It was completed in 1759 and then became the residence of his granddaughter María Teresa Cayetana, it was damaged in the War of Independence, and now, it houses a school. 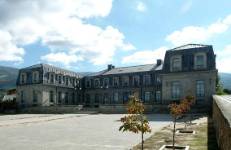 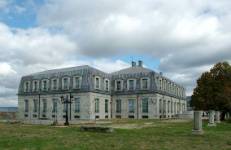