The Museum collects a wide and very complete sample of objects and belongings that represent the ways of life and traditions of the Tobalina Valley, in the region of Las Merindades (Burgos) and the rural world in general.

The Museum's funds are related to agricultural culture, both wine (chacolí) and cereal and other products of an autarkic agriculture. They are also represented with their own tools all trades that covered the needs of the population, as well as religion, school, games, traditional medicine ...

In addition to the conservation and dissemination of the culture and ways of life of our ancestors, the Museum collaborates in research projects within the university environment, in the publishing of books, and with various press media both specialized and general.

In tribute to the challenges faced by our ancestors with their ingenuity, effort and sacrifice, the Museum exhibits trades, in practice already missing, and are carried out by the last professionals who are active or are already retired.

The museum complex is divided into two separate spaces: 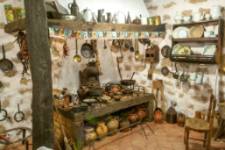 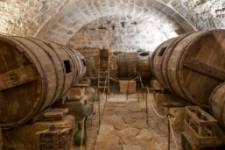 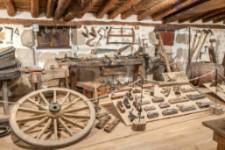 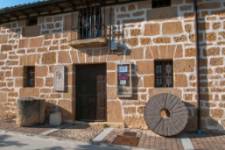 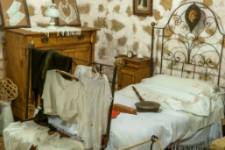 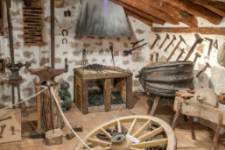 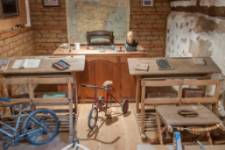 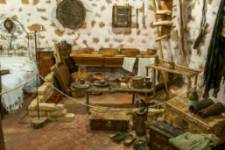 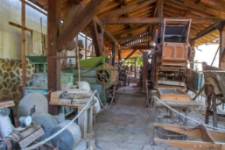 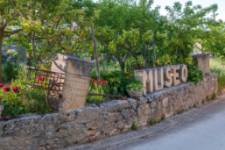 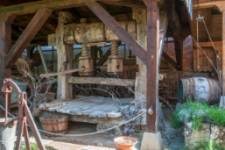